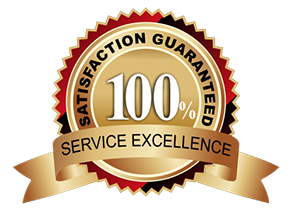 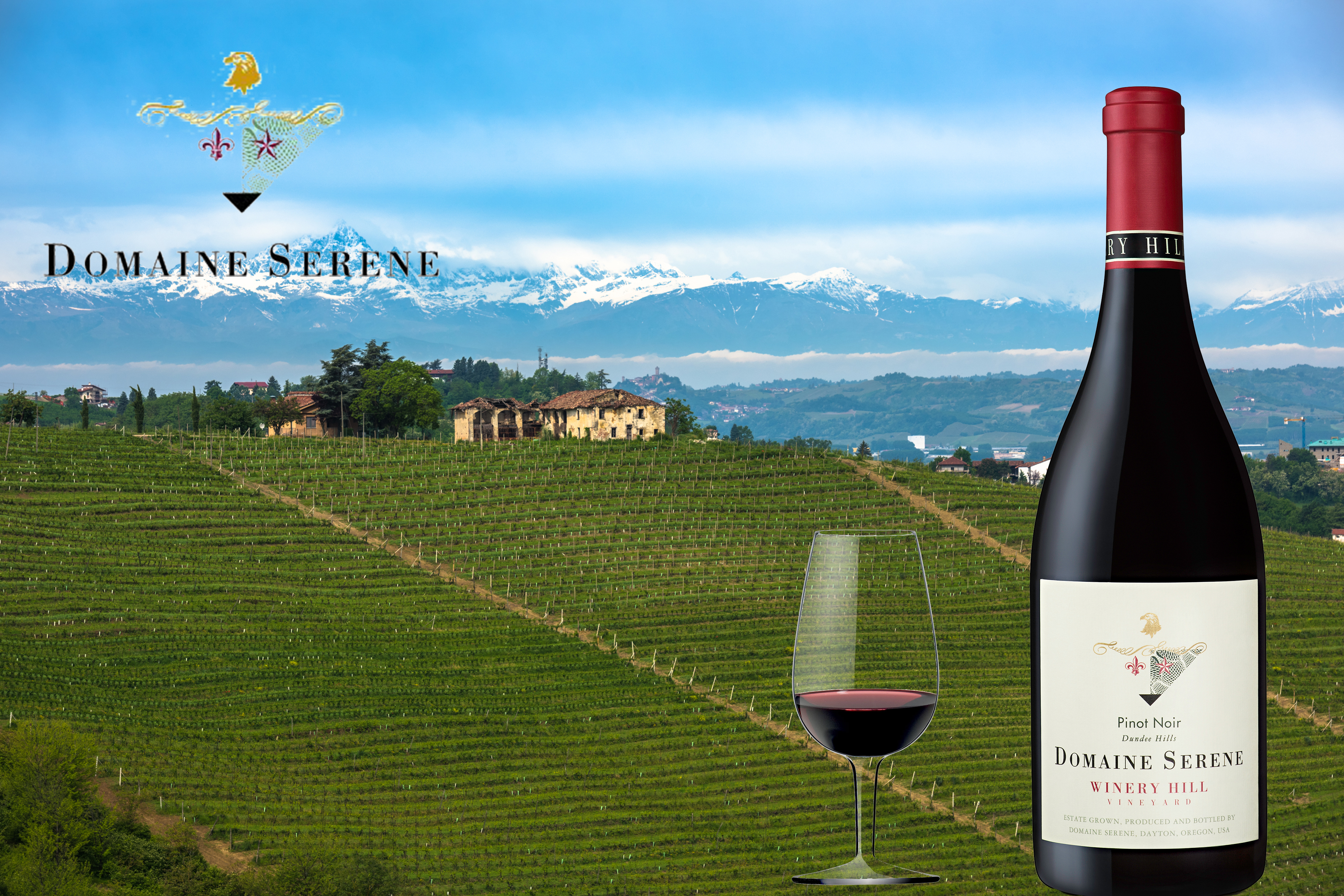 Dedication to excellence has driven the Evenstads to acquiring twenty three medals, more than any other winemaker in the world. The Domaine Serene Winery has produced award winning wines, such as their 2012 Winery Hill Pinot Noir, declared by Decanter magazine in 2016 as top Pinot Noir in the world, the 2014 Evenstad Reserve Chardonnay, declared the number two wine in the world in their Top 100 Wines by Wine Spectator Magazine, and the Evenstad Reserve Pinot Noir, declared the World’s third best wine of 2013 by Wine Spectator Magazine. Domaine Serene is a legend in Willamette Valley wine tours being the only winery in the world to obtain a top three rating for both Pinot Noir and Chardonnay from Wine Spectator’s Top 100 Wines.

We Offer Oregon Wine Tours to the Following Locations: